How Energy Drinks and Alcohol Affect Teen Brains Like Cocaine

The developing teen brain is especially vulnerable to the effects of substance abuse. There are still new things constantly being discovered about how various substances alter brain development and function in teens.

Finding the right cocaine rehab centers could be an important key to helping your teen recover from the damaging effects of these substances. 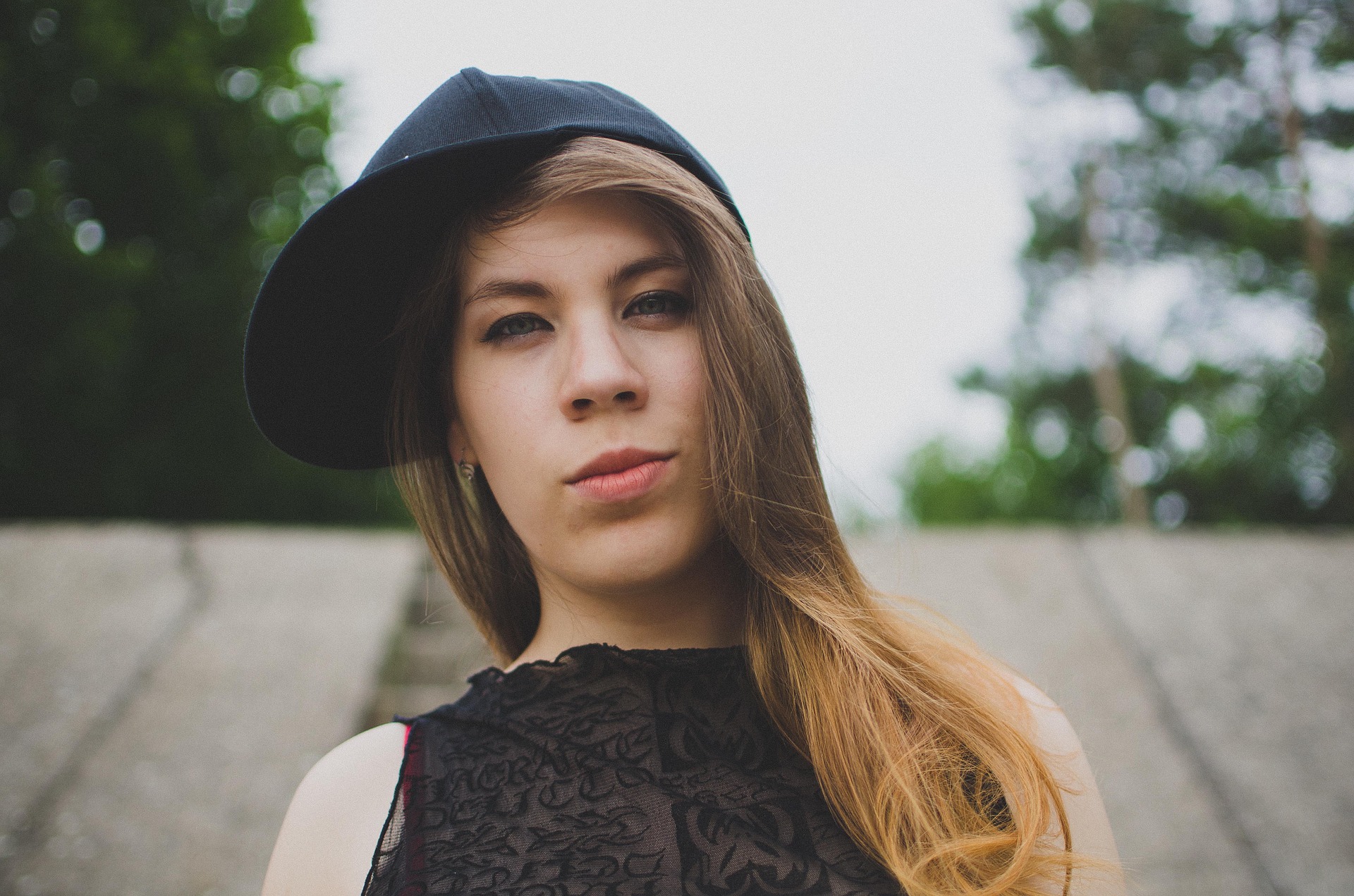 Researchers at Purdue University looked at the effects of highly caffeinated alcohol on mice. The researchers found that these heavily advertised drinks altered the teen brain in a manner similar to cocaine use. The study also found that these effects last well into adulthood, resulting in compromised ability to resist unhealthy behaviors.

This type of research cannot be performed on adolescent humans for ethical reasons. However other studies in mice suggest that similar results would be seen in humans as well. The specific substance in question includes drinks that contain up to 10 times the normal amount of caffeine.

The energy drinks alone did not contribute to increased use of alcohol in adulthood. But when the high-caffeine energy drinks were consumed with alcohol, it changed the neurochemistry of the brain. The mice were desensitized to the effects of cocaine, meaning that more cocaine would need to be used to achieve a high.

It also appears that teen exposure to energy drinks and alcohol lowers the resistance to other pleasurable substances including sugar. This suggests that a change has taken place in the brain and caused more vulnerability to become addicted to pleasurable chemicals. Once these changes have occurred, many people will need to seek help from cocaine rehab centers to get back on track.

The Unique Combination of Caffeine and Alcohol

Many people believe that consuming large amounts of caffeine can counteract the negative cognitive effects of alcohol. However, research has proven that this is not the case. But due to the plasticity of the developing adolescent brain, regular consumption of highly caffeinated beverages along with alcohol does increase the risk of binge drinking.

Binge drinking episodes are highly risky in themselves with greater likelihood of causing alcohol poisoning. Other studies have suggested that frequent binge drinking increases the risk of developing breast cancer.

Have money or private insurance? If you can afford private treatment call us now:

Alcohol Use Disorder in Teens

A previous study by Dartmouth University found that teens between the ages of 15 to 17 who had ever combined alcohol with energy drinks were four times more likely to meet the criteria for alcohol use disorder than those who had only consumed alcohol alone. The combination of alcohol plus the energy drinks changes the brain in such a way that teens want to consume more and to do so more often.

Heavy marketing of energy drinks toward teens increases the likelihood of their consumption during drinking episodes as well. Researchers suggest that restrictions on marketing or changes to the industry could assist in preventing these addictions.

Because the combination of alcohol and energy drinks can lead to binge drinking and alcohol use disorder, it establishes a dangerous pattern for future use. A lifelong dependency on alcohol can begin with these changes in the brain. It’s crucial to get the right kind of therapy from cocaine rehab centers to help young adults manage the effects of this early use.

If a young person you love is dealing with the effects of alcohol and energy drinks, call 800-721-8114 today. Help is just a phone call away.

Is Your College Student Abusing Alcohol?