Heroin addicts thought they had found a solution to their supply issues in the form of kratom, an herbal supplement that was completely legal. Kratom is a tree that grows in southeast Asia and it has uses as a painkiller and as an anti-diarrheal medicine. When smoked or swallowed in pills, it has effects ranging from relaxation to euphoria.

Most people could buy it online or in “head shops” that sell marijuana accessories and tobacco. It seemed too good to be true—and it is. The U.S. Drug Enforcement Administration recently decided to crack down on Kratom. If you want to know more about other substances that are commonly used by opiate addicts, call our helpline today at 800-721-8114.

The History of Kratom 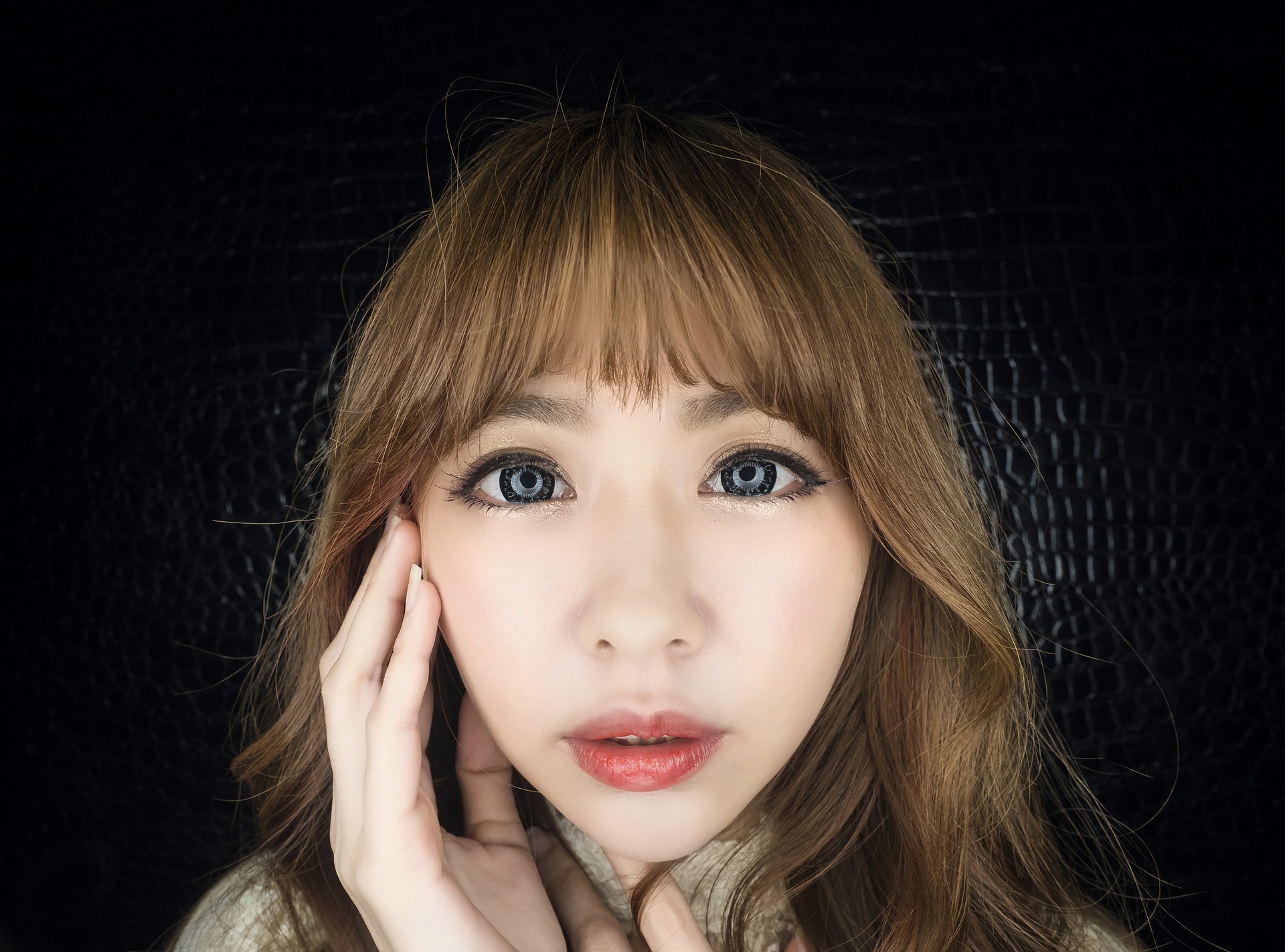 Hallucinations and delusions are potential side effects of kratom.

Kratom was well known and widely used in southeast Asia for many years. As a native plant, locals could crush the leaves into powder and smoke it or drink it in tea format. In small to moderate doses, the drug has stimulating effects that give the user more energy and make them more talkative. In higher doses, it causes euphoria and lethargy.

It has been sold in the U.S. in head shops and tobacco stores, where it appealed primarily to teens who were too young to buy alcohol and may have been too nervous to buy an illegal drug like marijuana.

The primary appeal of kratom was in the fact that it was legal and was difficult to detect in drug tests. Some people also promoted that the drug was safe because it’s herbal and usually sold in a very natural form.

The Link Between Kratom and Opiates

Far from being a harmless herbal drug, the staff at heroin rehab centers know that kratom has powerful effects similar to opiates. Many people who are addicted to heroin experiment with other drugs to help them get a “fix” when their regular drug of choice is not available.

Kratom can be an acceptable substitute for heroin, as seen in the fact that kratom causes withdrawal symptoms similar to those of opiates such as heroin. The active ingredient in kratom binds to the opiate receptors, the same way as heroin or synthetic opiates such as prescription oxycodone. Opium, morphine and heroin are all derived from natural plants, just like kratom.

The Dark Side of Kratom

Even though kratom produces a variety of effects, ranging from stimulant to euphoric, many users find the drug to be quite unpleasant. Because it’s a natural product, it’s also not standardized, so users may get a different amount of active ingredient from one batch to the next.

Some kratom users experience very unpleasant side effects similar to those of heroin, including the following:

Opioid Addiction: What You Like, What You Don’t and What You Should Fear

Details about the DEA Crackdown

Drug experts, including the staff at heroin rehab centers, know that addicts are constantly finding new and exotic substances that can give them a high. The Drug Enforcement Administration keeps up to date about these new substances but it can be a challenge to keep track of each dangerous new drug.

The DEA recently decided to update its list of schedule I drugs and added kratom to that list for the next 3 years. A schedule I drug is one that has high potential for abuse and no medicinal value. Other drugs in this category include ecstasy, LSD and marijuana, though marijuana advocates have argued for its removal.

If you find strange looking powder in your teen’s room or suspect that someone you love has a drug problem, call our experts at 800-721-8114 today. We can help.

Calls to numbers on a specific treatment center listing will be routed to that treatment center. Additional calls will also be forwarded and returned by one of our treatment partners below.

Calls to any general helpline (non-facility specific 1-8XX numbers) for your visit will be answered by ARK Behavioral Health, a paid advertiser on Centers.com.