Marijuana has a long history of popular acceptance even despite the fact that it remains illegal in most states. But legality of a mind-altering substance doesn’t necessarily mean it’s safe.

If you suspect your loved one is using synthetic or conventional marijuana, call our helpline at 800-721-8114 to find out what to do next.

What is Synthetic Marijuana? 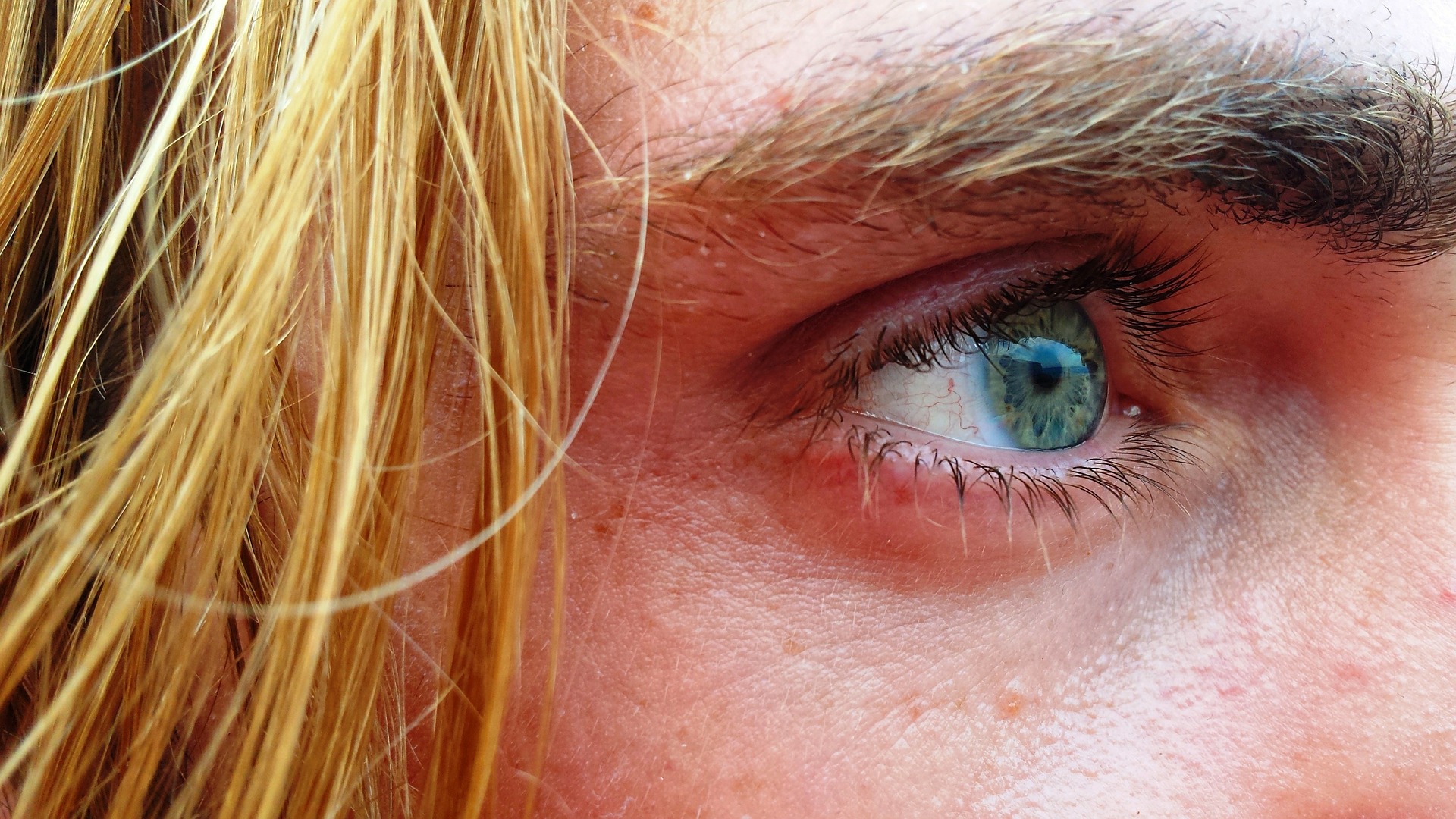 Synthetic marijuana can cause paranoia and hallucinations.

“Synthetic marijuana” is a catch-all term for herbal material that is sprayed with chemicals and produces a mind-altering high. Many experts say that the name synthetic marijuana is inaccurate because the drugs don’t much resemble traditional marijuana at all. The active ingredient in marijuana is THC, or tetrahydrocannabinol.

Synthetic THC is found in several different varieties of substances that are called synthetic marijuana. But experts say that synthetic marijuana, or spice, should more accurately be called a designer drug because its effects do not resemble those of the marijuana plant.

Synthetic marijuana was legal in the U.S. for many years. It’s still legal in many parts of the country but is banned by individual cities and states as well as in other countries.

Many people can still buy it at “head shops” in their cities where marijuana accessories and tobacco are sold. However, whether or not it’s legal doesn’t seem to affect how many people are actually using it. Use of spice is still widespread, especially among teens.

How is Synthetic Marijuana Different from the Marijuana Plant?

There’s a popular misconception that marijuana can’t be addictive. Although the plant itself doesn’t cause physical dependence, many people can and do become psychologically addicted to the drug.

Marijuana rehab centers are full of people who know that they can’t handle using marijuana in moderation. But synthetic marijuana is a completely different type of drug than the marijuana plant with its own effects—and much greater risks. According to CBS News, spice was responsible for more than 11,000 emergency room visits in 2010.

4 Teen Drug Trends That You Should Be Aware Of

What are the Signs that Someone is Using Synthetic Marijuana?

Popular images of the traditional marijuana user as someone who’s laid-back and unmotivated won’t apply to someone who’s using the synthetic drug. Synthetic marijuana users are more likely to seem wild, out of control and violent. You’ll notice profound behavioral and personality changes.

While many people don’t require detox from conventional marijuana, spice is a different story. The body becomes dependent on it and heavy users will go through withdrawal symptoms. These intense withdrawal symptoms can make it much harder to quit using the drug. Withdrawal symptoms include vomiting, diarrhea, fatigue, extreme insomnia and inability to focus.

Full detox may take a week or longer and should be done with medical assistance from professionals. Some people can experience dangerous side effects during withdrawal, including extreme dehydration, kidney failure and even death. Detox and marijuana rehab centers are the most certain ways that someone can quit using spice. An addiction to spice is not harmless.